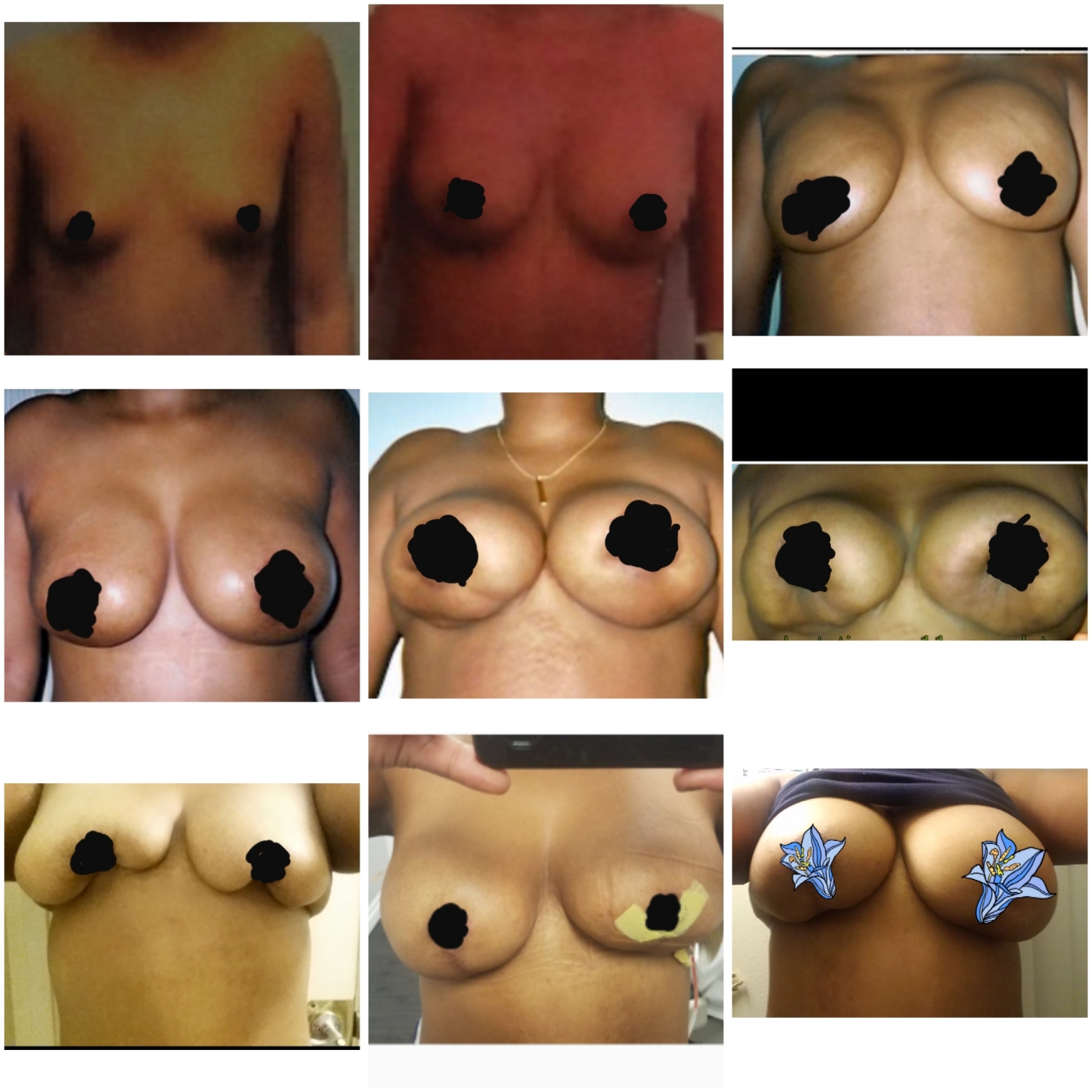 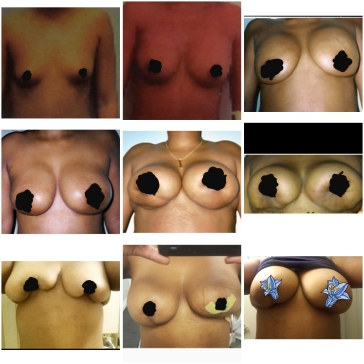 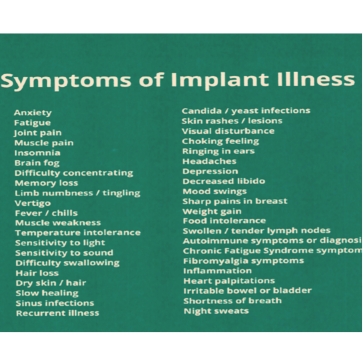 You Live & You definitely LEARN!!!

I’m someone who made the mistake of having SEVERAL Breast Augmentations.  My 1st set was half my life ago at 21. I had no issues UNTIL I had my beautiful son & they deflated. Two years later I then got my 2nd set which my ps insisted I get silicone. I had complications and a small capsular contracture in one breast. My ps then replaced my silicone implants with Saline. This was my 3rd set (two BA surgeries in one year). These immediately had severe capsules contracture. I went into a Deep  depression, gained A LOT of weight, started having health issues and my implants formed a dent that was visible in clothes. I was only 25 years old and had NEVER heard of this happening to anyone.
I finally got my explanation in 2005. I Foolishly didn’t even think to research explant doctors. So I went back to the same doctor who did my 3 previous BA & lift. I had never met anyone who had removed their implants & really believed  my Natural breast would go back to how they were before surgery. That Didn’t happen. Once I healed my Natural breast were shaped like a ‘M’ & the other shaped as a ‘N’. I dealt with that for 12 years.
Fast forward to 2016, I applied for the tv show BOTCHED & was Blessed to get it and most importantly have the opportunity to share my journey as a warning to other women. I had my surgery January 2017 & within 24 hours I could tell my right breast was having an issue.  It immediately turned Rock hard = capsular contracture.  The tv show was nice enough to pay for a second surgery exactly 6 weeks later. However it was Not shown or spoken about on the show. Since my 2nd surgery for the show in February 2017 my health has NOT been the same.
I had a Great doctor, my body simply Rejected the implants.
At 42, I simply want them Out! IDC, about a lift or if they sag. I just want to feel better. I will have to pay out of pocket & save for it. I live in Long Beach, CA. Can someone PLEASE let me know the contact info on PS in Southern California who Specialize in #EnblocExplanations for a REASONABLE price?
I contacted my last PS & was quoted $28,775. Lol. I wish I knew half my life ago that it cost at least 2x as much to take them out as it does to put them in.  & the health risk associated with breast implants. #YouLiveAndYouLearn
#LifeLessons #YouLiveAndYouLearn